How Augmented Reality is Influencing Social Media in 2018 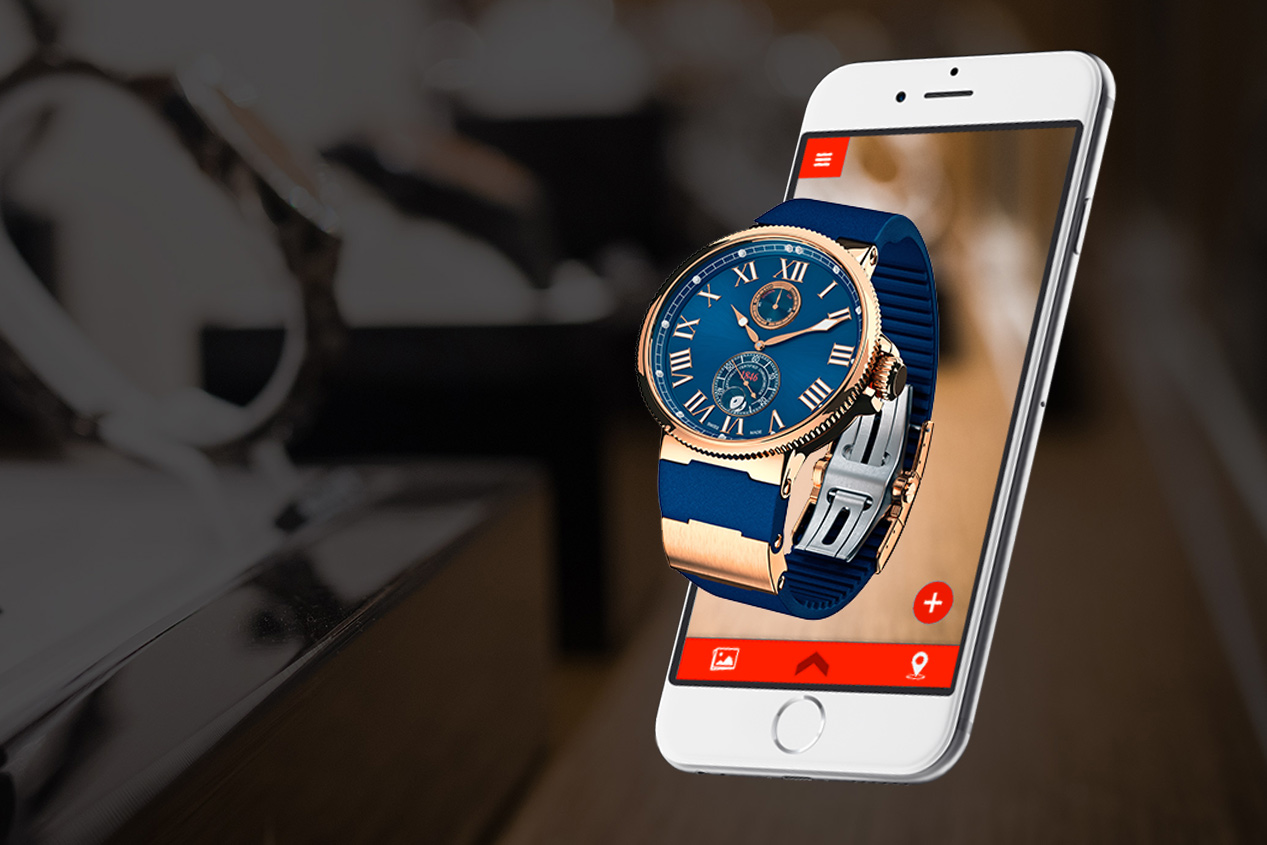 How Augmented Reality is Influencing Social Media in 2018

These days, no matter which industry you’re in, a social media presence is paramount to success. However, finding and keeping online customers through social media is no longer about just being there, but rather how brands use technology to stand out from their competition.

The good news for advertisers is that social media platforms have competitors too, and as a result, they have to develop and integrate new innovations into their advertising packages. One of the growing trends with huge potential to dominate the market over the next decade is augmented reality (AR).

AR offers users the experience of taking digital objects and placing them in the real world through the camera lens in their mobile devices. The result is an immersive, engaging, and interactive experience that sparks attention and sticks in the user’s mind. Also, users have the ability to share their experiences with their networks, potentially reaching millions and significantly boosting conversion rates.

For brands, using AR in advertising is pure gold. They can now “bring” their products to social media users, allow them to “try” them out before purchasing. Customers can now make more informed buying decisions, which will foster a stronger long-term relationship with the brand.

But to do so, social media platforms need to keep up with the quickly-developing AR technology, and Snapchat and Facebook are the ones leading the pack.

Remember the days of when someone said, “Social media”, the first thing that popped into mind was Facebook?

The reason is self-evident – its only real competition at the time was MySpace. Not only did users embrace Facebook in the millions, but the social media giant’s dizzying growth in such a short time made it the most effective platform on which brands could reach the biggest amount of consumers.

But as innovative as Facebook has been over the years, it fell behind upstart Snapchat in adopting AR innovations to entice their audience. Snapchat’s development of AR technology has contributed to its aggressive growth over the last few years.

Here’s a snapshot of where each platform has been and is currently heading:

Snapchat: One of the first platforms to truly embrace AR, Snapchat reported over 70 million users applying photo filters every day at the end of 2017. In response to the filter’s popularity, Snapchat announced the launch of their Lens Studio, which allows users and brands to develop their own AR lens for Snapchat.

Most recently, Snapchat has applied to patent an Image-Based Tracking In Augmented Reality System. According to the patent filing, the idea will extend AR applications to wearables including AR helmets, visors, glasses, and glasses attachments that would communicate with smartphones.

Facebook: Recognizing the potential of AR to revolutionize the digital experience, Facebook announced the launch of World Effects in December 2017. World Effects allows users to stick real-time 3D objects into photos or videos with the camera frame on their mobile device. This innovation goes beyond filters and masks to create a truly multi-faceted experience for Messenger users.

Facebook has also invested heavily in and applied to patent their own version of AR glasses called Oculus. To help them further develop AR advertising experiences, the platform has partnered with over 700 brands and agencies, tapping the best talent in the industry into the mainstream.

If YouTube and Twitter have made any plans to integrate AR into their platforms, they’ve been playing it close to the chest. With Apple still playing catch-up with interactive experiences on their iPhone 8 and iPhone X models through iOS 11, expect to see some interesting developments happen through the remainder of 2018 and into 2019 in the Snapchat and Facebook AR “Olympics”.

When we look back on how far we’ve come in the digital age, it’s easy to appreciate the innovative ways we’ve been able to leverage technology to further improve relationships that are important to us. But what’s even more astounding is that AR, still in its infancy, will continue to be a game changer in the years and decades ahead.

As we continue to adopt AR into our digital marketing strategies, the more mainstream it will become until the amazing experiences it offers will be expected by consumers. Brands should be looking to get on board now so they won’t fall behind competitors who wisely chose to be early adopters.

Customized AR Solutions in Toronto, Canada, and Around the World

Have a specialized need that will enhance your customer experience through AR technology? Talk to us! As an official Snapchat Partner and Facebook Partner, Upcoming Media can help bring your concept to life from the initial design and build stages right up through launch day. No matter how complex your idea, our development team has the experience to use AR technology to build interactive solutions that your customers will love. Connect with us: contact@upcomingmedia.com for more information!