How Big is Apple? As it Turns Out, Really, Really Big. 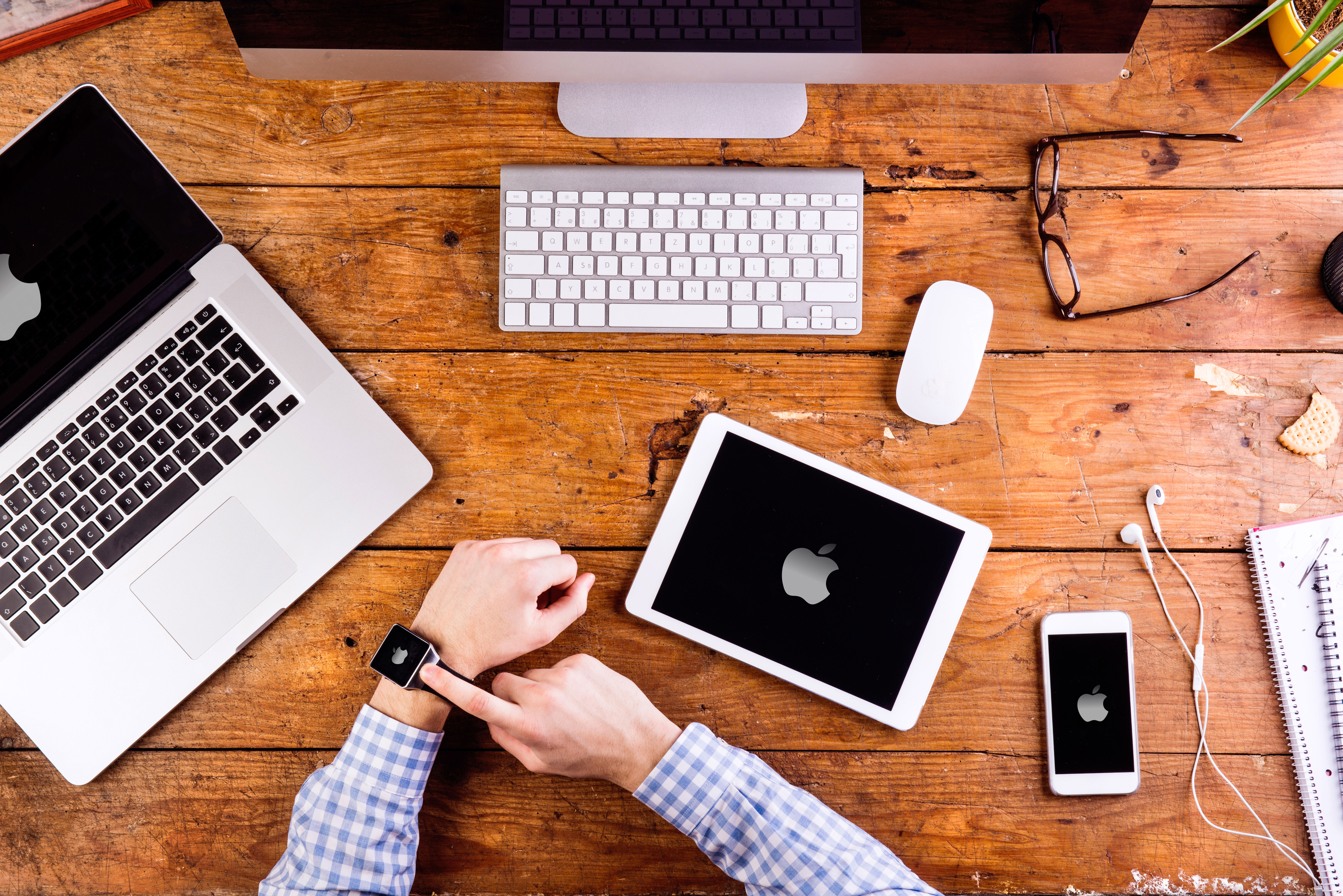 Remember that old phrase, “An apple a day keeps the doctor away?”

Considering the recent announcement of Apple Inc.’s current worth, one could update that adage to read, “Selling Apple products today keeps the investors at play.”

That’s because Apple has recently been valuated on the market as a trillion dollar company, making it the first US-based tech company to reach that mark.

Apple isn’t the first company to hit this incredible number. PetroChina, the state-owned Chinese oil company, reached one trillion dollars more than a decade ago, as did Standard Oil one century ago (when adjusting for inflation). The fact that oil companies are so valuable surprises no one, but for a tech company to reach that milestone is a clear demonstration of how strong the tech industry really is.

So, how did Apple do it?

The story of Apple Inc. had been thoroughly documented as an all-American “rags-to-riches” success story that bears repeating, so one can fully understand the impact great leadership can have. After all, the story of college-dropout-turned-tech-mogul Steve Jobs is not without its chapters of failure, but also includes an overarching theme of success.

Apple launched in Jobs’ mother’s garage, the proverbial starting point for many tales of success, by Jobs with friends Steve Wozniak and Ron Wayne. (Haven’t heard of Ron Wayne? After 10 days of starting the business, Wayne decided that the new company wasn’t for him and asked to be cashed out. In one the biggest “might-have-been” stories in business history, his $2,300 investment would be worth $22 billion today).

Jobs almost found himself consigned to a similar fate when, in 1985, he was the victim of corporate manoeuvring within his own company and found himself jobless. This happened in part because of the ‘Lisa’, Apple’s groundbreaking business computer that was big on innovation, but also hefty in weight (48 pounds) and price ($10,000). It was a devastating money-loser, and cost Jobs his position at the company he founded.

However, he was welcomed back to Apple in 1997 when the company bought NeXT, which Jobs founded in 1986. In the end, this move put Jobs back in Apple’s driver’s seat in an attempt to return it to profitability in the wake of Microsoft Windows and PC products dominating the market.

In addition to bringing innovative vision, business acumen, and decisive action to the board, he also turned things around by asking one simple question that they had to answer both collectively and individually:

“Who is Apple, and where do we fit in the world?”

Jobs then added his own philosophy that not only resulted in turning Apple’s fortunes around, but also changed the tech world forever.

“What we’re about,” he said, “is not making boxes for people to get their jobs done, although we do that well. But Apple is about something more than that. Apple’s core value is that we believe people with passion can change the world for the better. Those people who are crazy enough to think they can change the world are the ones who actually do.”

In other words, the vision is bigger the whole sum of the business. Apple embraced this new approach and from that point – and one trillion dollars later – never looked back.

Blazing a Path Through Vision

Since then, we’ve seen lots of new an exciting innovations from Apple, including the iPod, iPad, Macbook Pro and Air, Apple Watch, and – of course – the iPhone.

Could these products have existed without Job’s vision? Probably not. In many cases, it only takes one man with an idea. Just think of other exciting tech advancements that started with a vision: the automobile, the telephone, and the printing press, among others. Even that anonymous caveman who invented the wheel had a vision – but unfortunately no stock options.

Had these innovators not possessed the vision to make the world a better place, imagine how our lives would be today?

So what can your company learn from Job’s message and Apple’s success story? If you can define your company’s strengths, what sets it apart, and what you it offer to better society, you too can have your own success story. You might not reach Apple’s heights, but carving out an empire within your own niche is pretty impressive too.

Customized AR Solutions in Toronto, Canada, and Around the World

Have a specialized need that will enhance your customer experience through AR technology? Talk to us! As an official Facebook and Snapchat Partner, Upcoming Media can help bring your concept to life from the initial design and build stages right up through launch day. No matter how complex your idea, our development team has the experience to use AR technology to build interactive solutions that your customers will love. Connect with us at contact@upcomingmedia.com for more information! 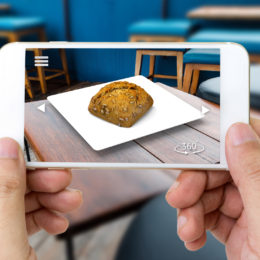 How Consumers Really Use Augmented Reality 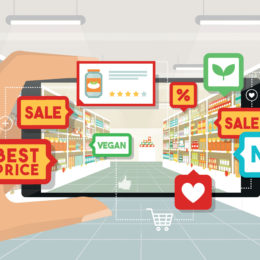 Do You Advertise using AR? If Not, You Should Be. 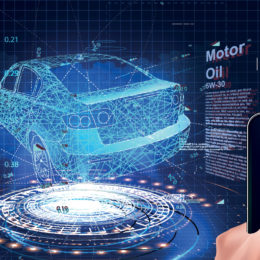 Beyond HUDs: AR Innovations That Will Drive Future Cars Forward 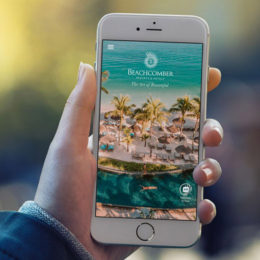 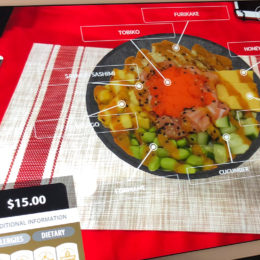 Sign up to receive latest news, updates, promotions, and special offers delivered directly to your inbox.
No, thanks